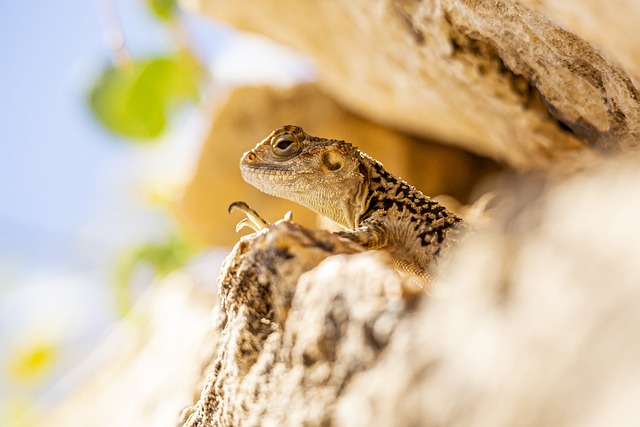 Although it’s their first “C” grade, it was the fourth consecutive downgrade on routine inspections for the Japanese restaurant on Rainbow Boulevard and Robindale Road.

There were multiple handwashing violations, including one employee who didn’t use soap and then dried his hands on a dirty wiping cloth. Another picked up a dirty wipe off the floor and continued preparing food without washing their hands.

An expired container of ready-to-eat spicy beef dated back to Nov. 21.

Raw chicken was stored above pork belly in the walk-in cooler, and whole pork was stored in contact with ground beef.

A pan of ribs, multiple containers of broth, and a large bag of flour were all stored uncovered and subject to possible contamination.

Dirty wiping cloths with no sanitizer on them were strewn around prep tables.

There was mold in the ice machine.

The deli slicer and kitchen shears, both stored as clean, were dirty with accumulated old food.

There was no designated person in charge at the time of inspection and the chef wasn’t able to demonstrate food safety knowledge or reportable foodborne illness symptoms.

Employee cell phones, an inhaler and lotion were stored next to — and in some cases touching — clean dishes.

The inspector wrote, “Due to a pattern of non-compliance, the establishment will be required to complete a training office intervention.”

David, the owner, who only wanted to give his first name, said the inspector came during rush time. He noted that this is the first time they’ve had a “C” grade and said it was minor issues the inspector was picking on. The problem was compounded, he said, by a shortage of staff, and the kitchen was a little messy as a result.

“We know what we need to educate our staff on and are ready for re-inspection on Thursday. It’s embarrassing to be on Dirty Dining. We know we can do better,” David said.

Inspectors visited Pacific Island Taste on Sahara Avenue and Sammy Davis Jr. Drive on Dec. 1 to follow up on a complaint.

The complainant, who obviously worked there, wrote:

“There were roaches everywhere. Their dishes were greasy, and the dishwater wasn’t properly replaced. The main sink was drained then refilled using the water that was already used from the rinse sink. Proper food handling wasn’t being used either. Constant cross contamination was happening between beef, pork and chicken. Most of the cooks weren’t even using gloves while preparing or plating the food.”

The inspector was not able to validate most of the complaint, but did shut the place down for operating amid an imminent health hazard after finding multiple live, multi-generational cockroaches crawling on floors …….